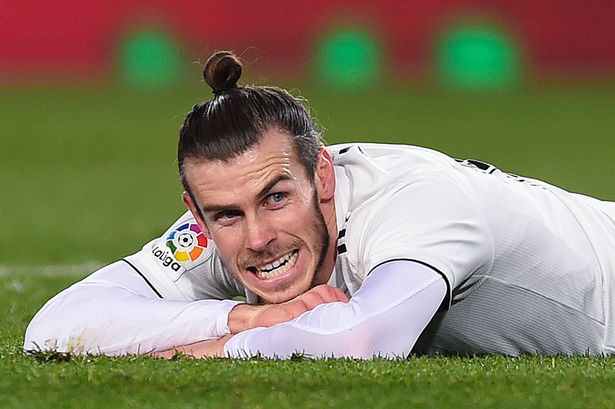 Gareth Bale, is keen on a swansong season at Real Madrid following his loan spell at Tottenham. (AS)

West Ham will revive their interest and pounce on a free-transfer move for Lyon defender Marcelo.(Sun)

Inter Milan's Danish midfielder Christian Eriksen, is ready to turn down a Premier League return and hold out for a move to PSG.(Star)

Arsenal's defender William Saliba, is keen for a loan spell elsewhere in England rather than a return to France in January. (The Athletic - subscription only)

Everton are confident of keeping left-back Thierry Small despite the 16-year-old being linked with Arsenal, Bayern Munich and Juventus. (Liverpool Echo)

Juventus president Andrea Agnelli says the club have offered Paulo Dybala a contract extension, after the striker claimed he had not been offered one. (Tuttosport via Football Italia)

Watford striker Troy Deeney says Arsenal manager Mikel Arteta must hold a crisis meeting with players after the club's defeat by Burnley at the weekend. (Talksport)