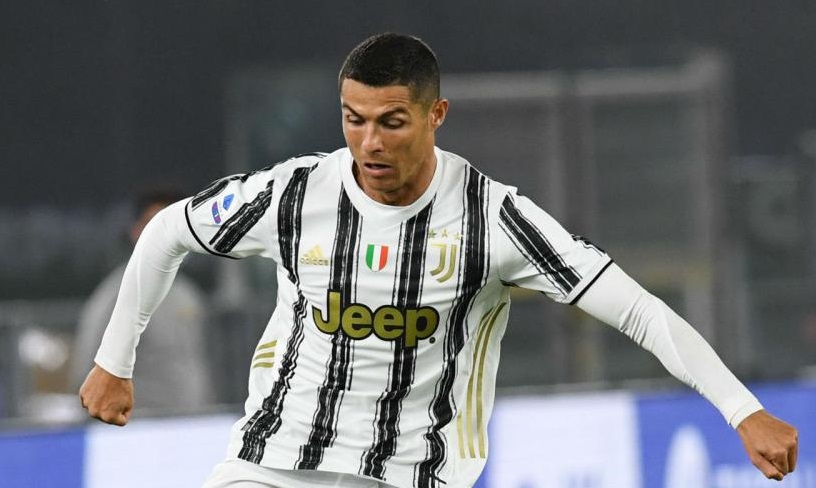 Manchester City are eying a potential move for Atletico Madrid's 21-year-old Portugal striker Joao Felix as a possible replacement for Sergio Aguero, who is out of contract in the summer. (Eurosport)

But Barcelona are making Haaland their top target this summer despite other clubs already having made a move. (Mundo Deportivo - in Spanish)

Lionel Messi's father is set to travel to Barcelona on Monday to discuss the 33-year-old Argentina striker's future at the club with president Joan Laporta. (Mundo Deportivo - in Spanish)

Cristiano Ronaldo's agent Jorge Mendes has spoken to Real Madrid about the possibility of the 36-year-old Portugal forward returning to the Bernabeu from Juventus. (El Chiringuito, via Marca)

Discussions between Brazil forward Neymar, and Paris St-Germain over a new four-year contract continue, with both sides optimistic a deal can be struck. (Le10 Sport - in French)

Manchester United are uncertain whether to extend Uruguay striker Edinson Cavani's contract, with staff at the club frustrated over the 34-year-old's fitness situation. (Manchester Evening News)

Montpellier president Laurent Nicollin is hoping to persuade the Algeria striker Andy Delort, who has previously been linked with Newcastle United and Wolves, to remain at the club by promoting him to captain next season. (Midi Libre, via Team Talk)

Brighton have expressed interest in Portuguese striker Eder, who scored the winner in the Euro 2016 final. The former Swansea forward will be a free agent in the summer when his contract with Lokomotiv Moscow expires. (Sports Express, via Sun)

Bayer Leverkusen lead Arsenal in the race to sign Germany midfielder Julian Draxler from Paris St-Germain when his contract expires in the summer. (Todofichajes - in Spanish)

Las Palmas have an agreement in place to make forward Rafa Mujica's loan move from Leeds United permanent in the summer. (Sport, via Sport Witness)

Manchester United boss Ole Gunnar Solskjaer says the club have started talks with centre-back Eric Bailly, over a new contract, with his current deal set to run until the end of next season. (Manchester Evening News)

Bayern Munich boss Hansi Flick, has dismissed speculation that he is being lined up to replace Joachim Low as Germany manager. (Goal)