Pogba Tipped to Stay at Manchester United Past January 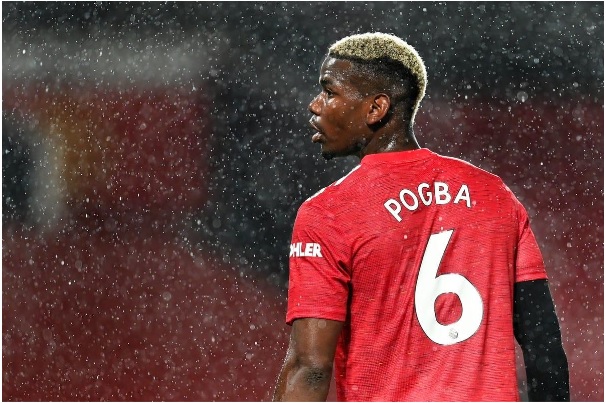 As the January transfer window approaches, you are going to see a ramping up on the speculation surrounding Paul Pogba. The French star’s contract runs out in June, and there is a consensus that he is not interested in signing a new contract, or that Manchester United aren’t interested in offering him one; or both. You’ll have read the list of clubs said to be interested in signing him – PSG, Juventus, Real Madrid. And you can now throw Tottenham into the mix as pundits have put two and two together (Antonio Conte managed Pogba at Juventus) and decided it was logical.

But you should be very sceptical of seeing Pogba move in January. In fact, it seems doubtful. The clubs seems firm on its stance that it won’t ship him out to anyone in the January Transfer Window. The Telegraph reported that the club was comfortable with the idea of letting him move on a free next summer, even if it means they miss out on recouping any of the £89.3 million outlay they spent on the World Cup winner.

And yet, the rumours of a January transfer won’t go away. There are many reasons for this. Most notably, it gives the rumourmongers an easy narrative to focus on. Whether he’s doing something positive or negative, it’s difficult to ignore him. We all know players like Pogba make for easy fodder for ‘traditionalists’ like Graeme Souness and Roy Keane, but Pogba’s antics often set up in such a way. In short, he’s an easy subject for pundits and media outlets to focus on, and that includes transfer speculation.


While we might all like a bit of transfer gossip, the construction of these stories is often based on erroneous interpretation by media outlets. For instance, we might see a headline like “PSG are favourites to sign Pogba in January”. There are transfer betting markets that say as such, but they are different to the traditional to bet on football . By that, we mean there is no principle of having a finite number of outcomes.

Transfer betting can be based on false premise

In plain English, that means odds are offered on Pogba to join a specific club, but they are not offered for him to stay at Manchester United. That’s illogical in the sense of building a narrative of the player leaving. The Sun wrote such an article in October, highlighting that PSG were favourites to sign Pogba before February 3rd (when the Transfer Window shuts), followed by Juventus and Real Madrid. But the odds were 9/1 (PSG), 16/1 (Juventus) and 20/1 (Madrid). That suggests it’s highly unlikely, but we cannot take such betting markets seriously unless odds are offered for Pogba to stay, which there aren’t. 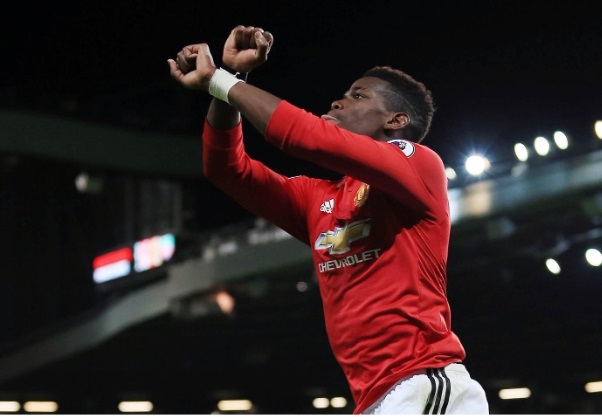 Of course, it’s always possible that he does move, and more surprising things have happened in the transfer market before. But you can get a sense of these things when you read between the lines, and the smart money would be on Pogba staying and seeing out his contract. Will fans be happy with that? Many are split on Pogba , and he has not won over any doubters this season. But for a while yet, we should still be seeing Pogba in a United shirt.